Here is a strange and beautiful fractal known as a dragon curve:

And here is the shape generally regarded as the dullest and most everyday of all:

But squares are square, so let’s go back to dragon-curves. This particular kind of dragon-curve looks a lot like a Chinese dragon. You can see the same writhing energy and scaliness:

Dragon-curves also look like some species of soft coral:

In short, dragon-curves are organic and lively, quite unlike the rigid, lifeless solidity of a square. But there’s more to a dragon-curve than immediately meets the eye. Dragon-curves are rep-tiles, that is, you can tile one with smaller copies of itself: 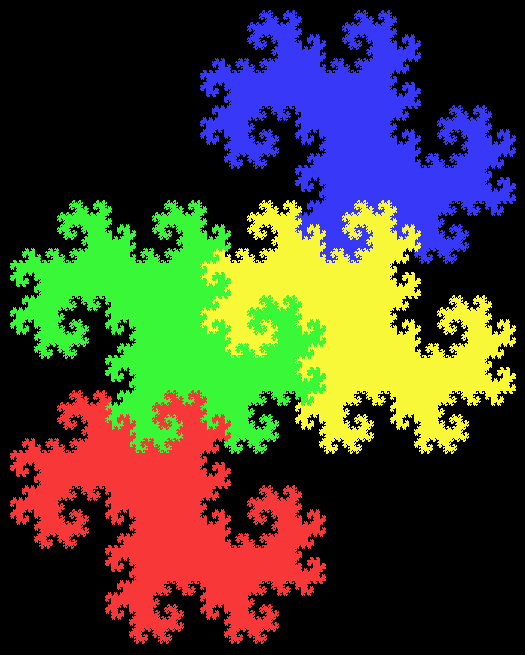 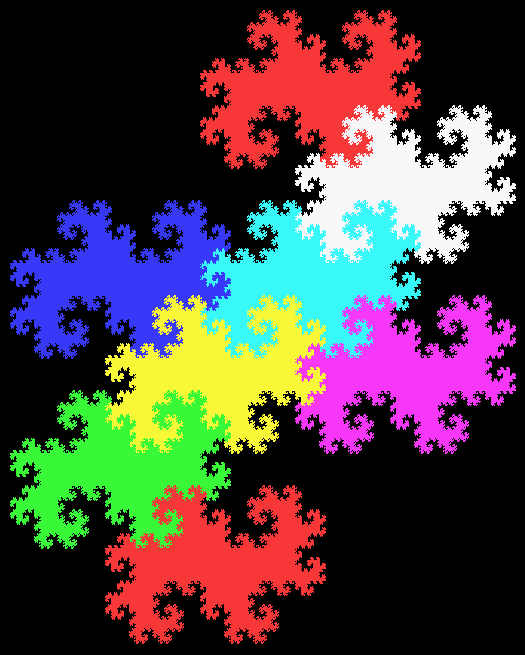 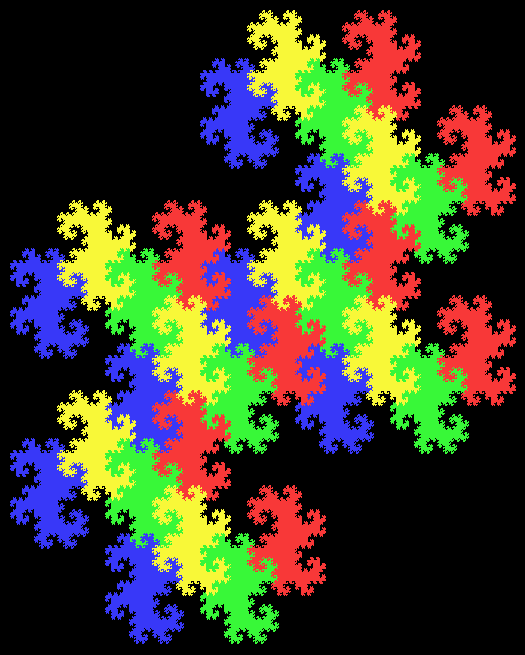 From the rep-32 dragon-curve, you can see that a dragon-curve can be surrounded by six copies of itself. Here’s an animation of the process:

And because dragon-curves are rep-tiles, they will tile the plane:

But how do you make these strange and beautiful shapes, with their myriad curves and curlicules, their energy and liveliness? It’s actually very simple. You start with the shape generally regarded as the dullest and most everyday of all:

Then you see how the shape can be replaced by five smaller copies of itself: 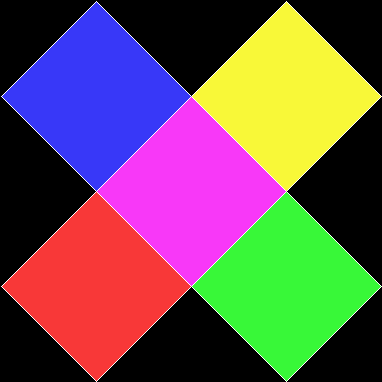 Then you set about replacing it with two of those smaller copies: 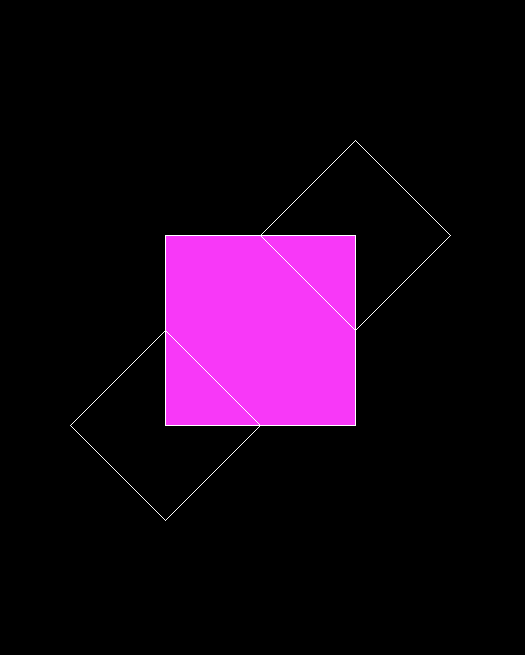 Then you do it again to each of the copies: 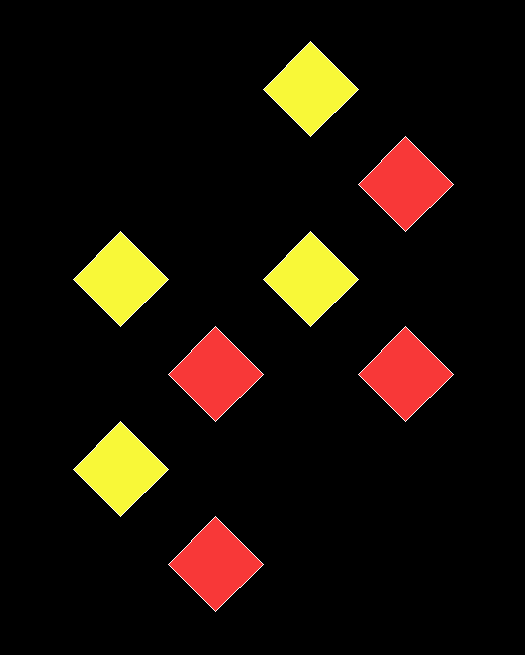 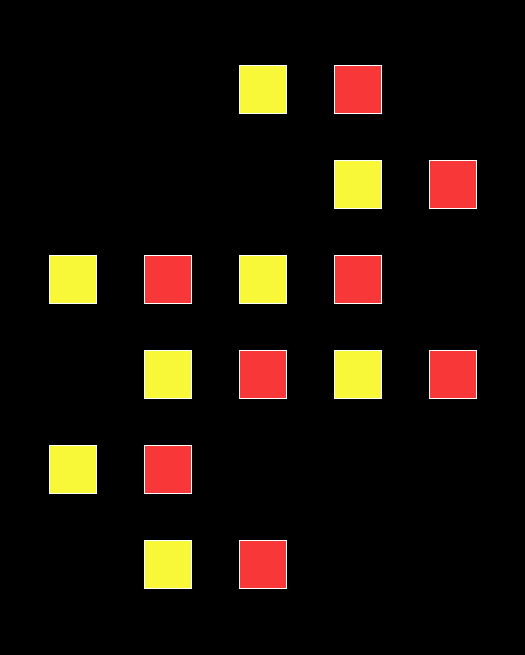 And keep on doing it: 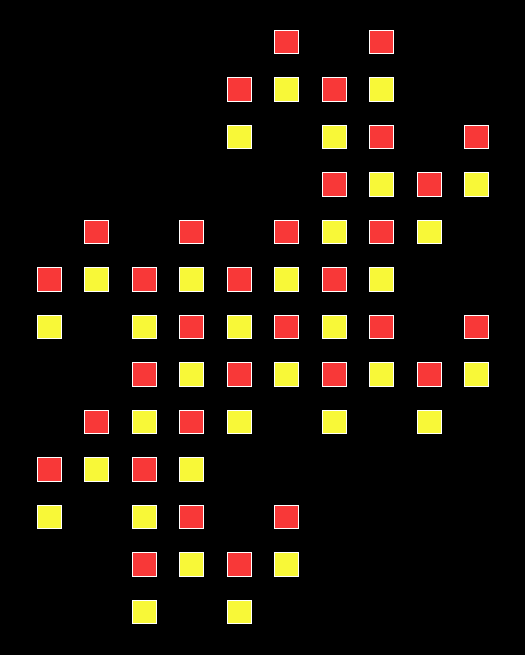 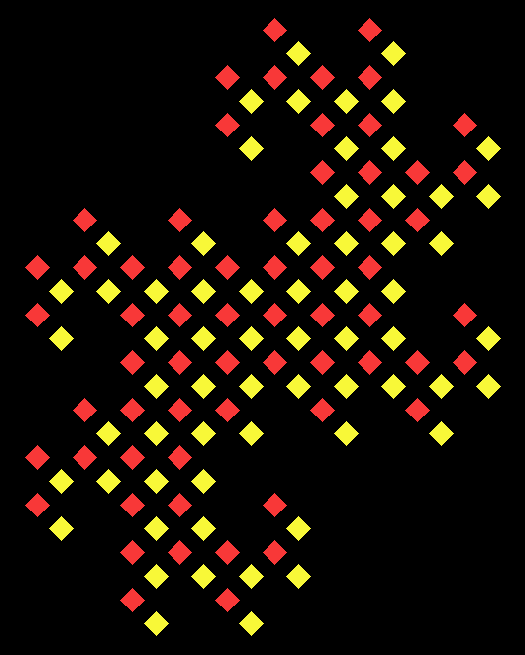 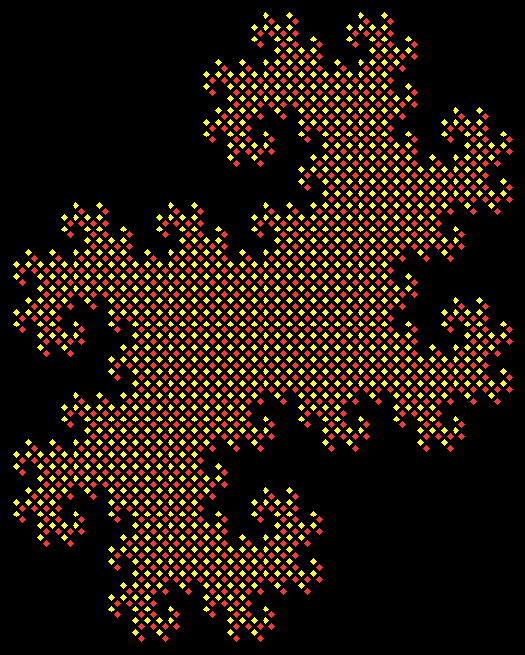 And in the end you’ve got a dragon-curve: